Find out the latest local and worldwide news. 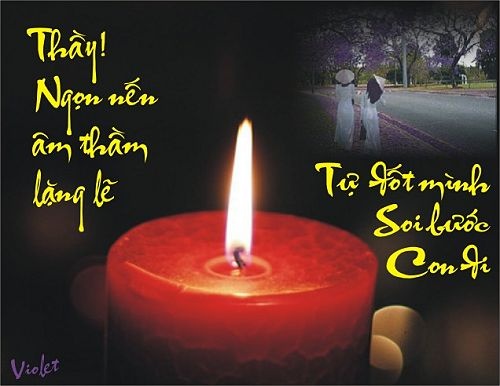